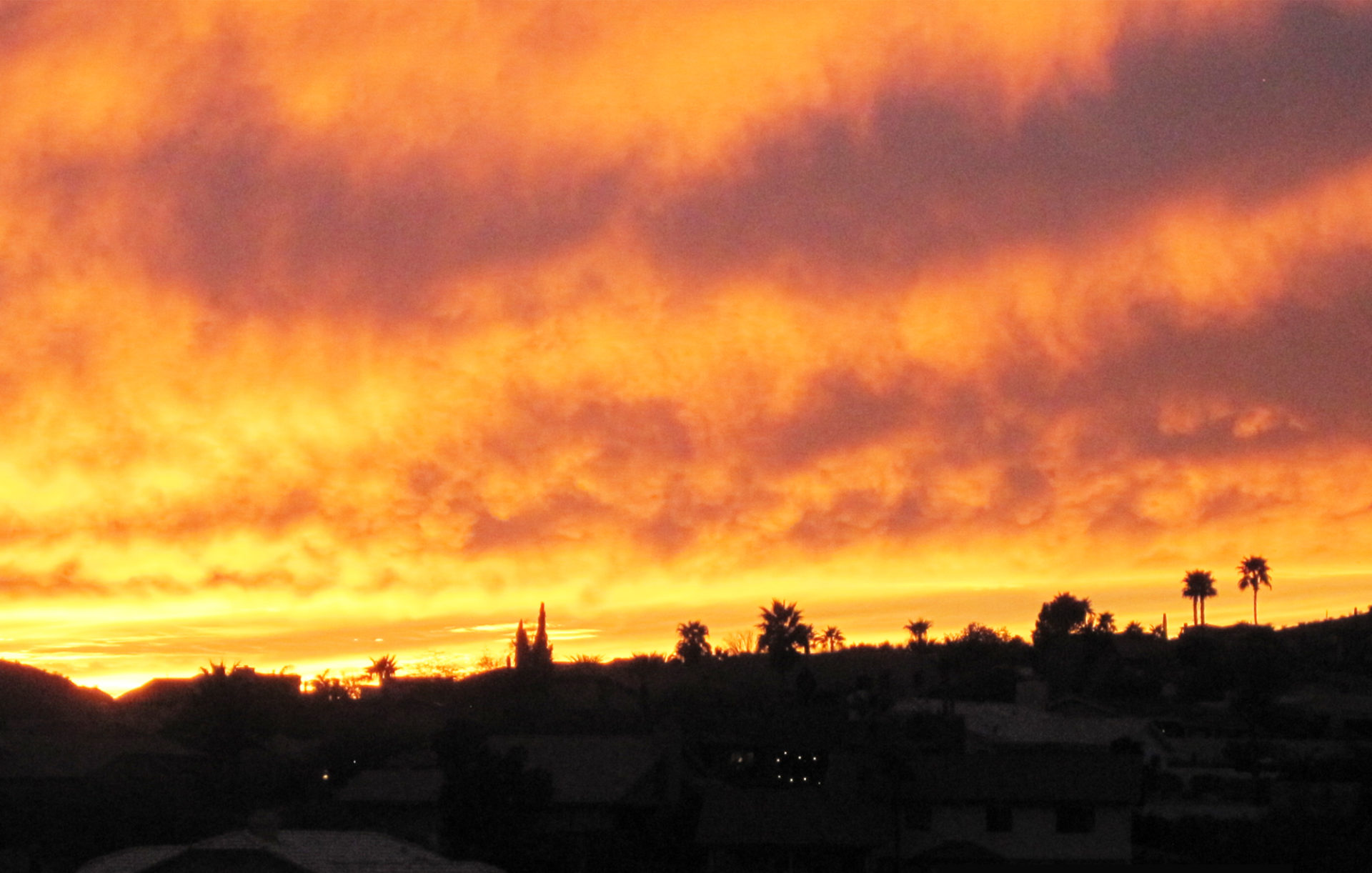 From Fervent Press, an imprint of Red Coyote Press

Good people cause harm to other good people without realizing it.

Some people are just evil through and through.

Scottsdale physician Elise Bell is drawn back to her New Jersey hometown by her father’s sudden mysterious illness. When his business partner in a local realty firm also takes sick and dies, doctors suspect foul play. Frustrated by the police’s lack of progress, and fearing her father’s life is in imminent danger, Elise turns for help to old friend, private investigator Matt Merano. Their reunion rekindles feelings between the two and forces Elise to confront the painful events which drove her away from her childhood home. As they race against time to uncover the answers that will save her father, Elise and Matt are thrust into a shadow world of murder and international intrigue where even the day-to-day business of a real estate listing can turn deadly.

Jenine and Marissa Jerrett are daughters of twin brothers, one of limited means, and the other wealthy. The cousins share a terrible secret from their teens. Years later, family fortunes reverse; Jenine, a physician, marries a successful Arizona businessman, and Marissa struggles to survive as an artist. A courageous act by one settles a debt to the other. Just as the future looks bright for both, a person from the past reappears, making them question all they were brought up to believe. Following a series of threatening occurrences, each greater than the last, Jenine and her husband hire private investigator Matt Merano. With her life on the line, Matt and his men race to find the would-be attacker, while at the same time Jenine’s husband engages in a battle for his own life.

In her quest to find the rightful owner of a priceless antique brooch that mysteriously comes into her possession, Grace Danford, her husband Bill, and infant daughter, Sophie, are brought in contact with the Warners, a wealthy older couple. The Warners unexpectedly offer Grace a job, causing her to wonder about their motives. Following an attempt to kidnap Sophie, Grace hires private investigator Matt Merano. While Matt pursues clues pointing to the involvement of someone in the Warners’ circle, and Grace looks into her own family history for a past connection to the Warners, secrets emerge placing Grace and her family in extreme danger. Are the Warners exactly who they appear to be or is there a devious agenda guiding their actions?

Dr. Elise Bell, an innocent bystander, is shot at a domestic violence crime scene. Pregnant, the attack costs the life of her unborn child. Nurse Lynette Starks cares for Elise in the hospital near Phoenix where they both work, and the two women form a fast bond. Shortly after Elise’s discharge, Lynette abruptly leaves her job and vanishes. Suspecting Lynette may not have left of her own accord, Elise feels compelled to search for her. Elise’s husband, P.I. Matt Merano, pleads with her to focus instead on her own healing. Perspectives change when Matt is hired to conduct a wider investigation and seemingly unconnected people are brought together. Will Matt’s findings help solve the puzzle of Lynette’s disappearance or will they confirm Elise’s worst fears?

What starts out as a fun Labor Day weekend in Flagstaff for Dr. Elise Bell and three women friends, quickly turns into a life-threatening experience.

“Rules of Separation”
A woman seeking a second chance for love confronts the high price to end her marriage.

“Night Talks”
An unsuspecting wife finds out no good deed goes unpunished where her BFF and her husband are involved.

“The Red Journal”
A young boy claims an aunt, who died before he was born, told him how to find a pile of money she left behind